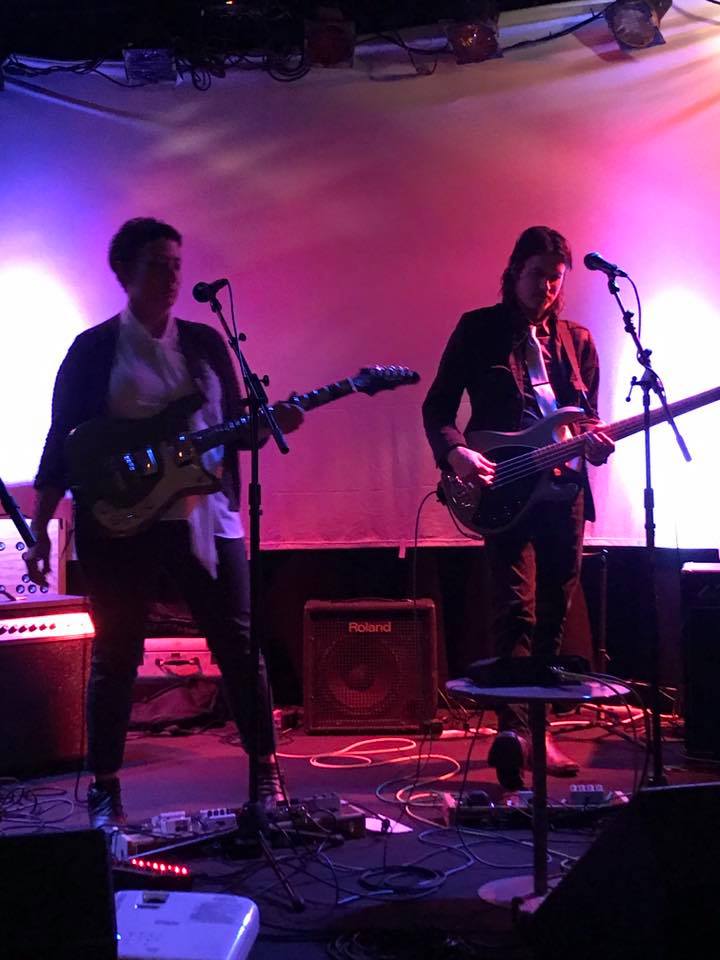 Description
Hemlock for Socrates are Heather Shore and Kegan Heiss; a couple out of Pittsburgh, PA that make eclectic, melodramatic post-alternative rock-pop. Heather and Kegan have been making music together on and off for over twenty years, taking breaks to explore projects in photography, classical singing, computer programming, and multimedia collaborations including Heather and Julie DeVries's shadow puppet sound-collage performance Operaskia. Active in Houston, TX with Over Sea, Under Stone during the mid-to-late naughties, the pair took time out to start a family in 2009. Returning to music with a broader perspective they released their first album as Hemlock for Socrates, Waveforms, in 2011. The follow up, Barometrics, evolved into a film collaboration with Alaric Heiss that was released in a screening previewed by City Paper with the album in January of 2019. 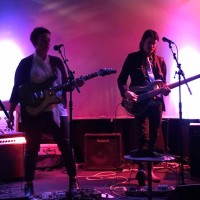